Rico provided live updates at the London Black Lives Matter protests along with revealing some of the white-washed black histories. Also for Rainbow Films, he volunteered to create documentaries on racism and queer rights, as a spokesperson and part of the film crew. The last documentary, ‘Pride & Protest’ won ‘Official Selection 2020’ at the BFI Flare film festival. He has also spoken on NHS King Cross Hospital panels and North-East A&E doctors on LGBTQI+ healthcare and on a similar subject at the Mayor of London’s round table think tanks.

As a newly appointed board member of TransActual UK, he continues to strive to change UK legislation for non-binary equality, Hate Crime and raises the Black Queer intersectionality question in all forums with speeches at the House of Commons, London Trans Pride, quoted in Forbes and Department of Transport conferences. As a columnist at Wedzera, he continues to speak out about the complexities of sexuality, gender and racial perceptions. Last year in response to the BLM movement he produced, ‘Against Racism’ a nine-part show exploring the various forms of racism and how we collectively can make a difference. Rico is a very vocal activist, fighting avidly for the rights of LGBTQIA+ people and Black people. 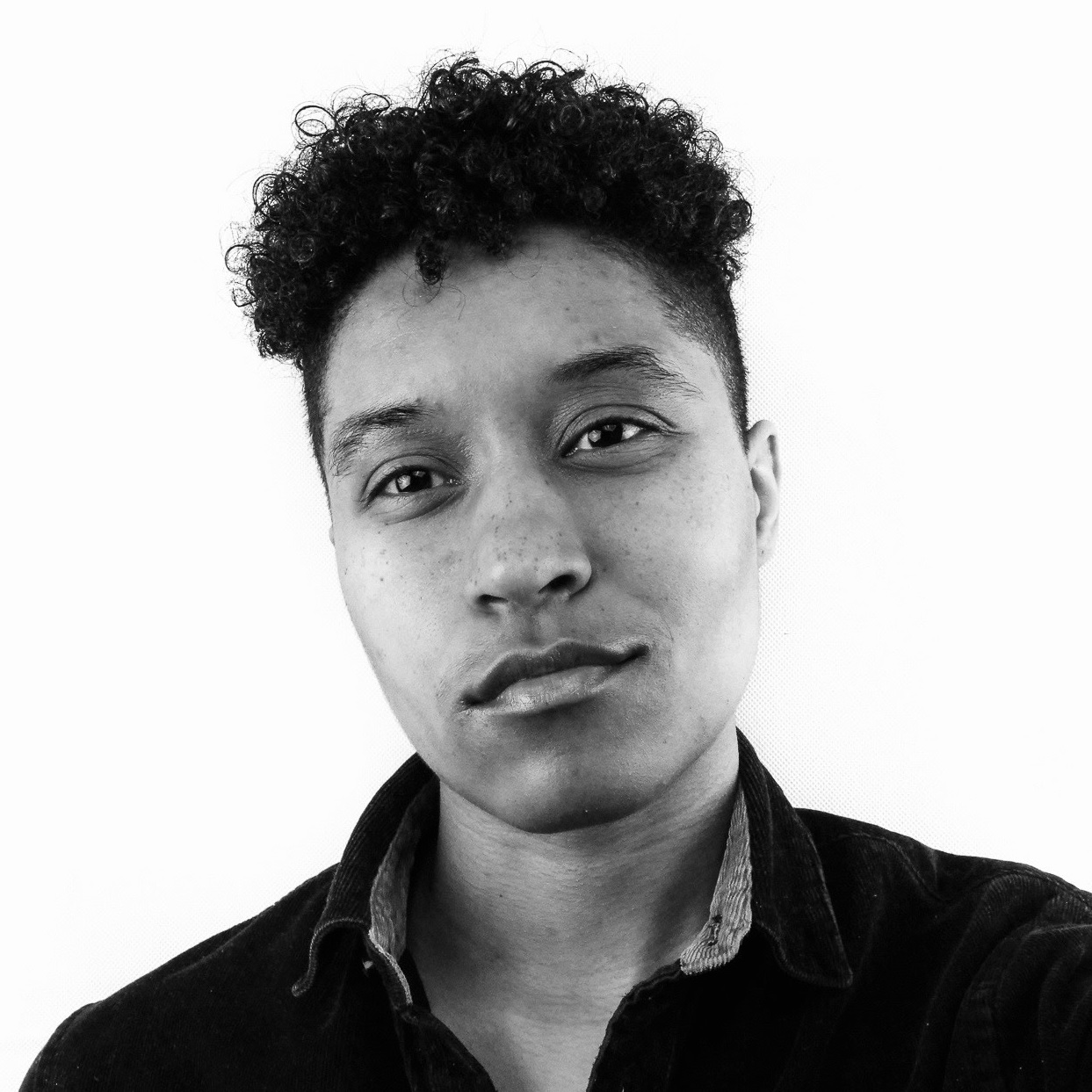