Pam holds a BA (Hons) in American History/Lit/Politics and an MA in Criminology and has extensive experience of implementing strategies to embed equality, diversity and inclusion within organisations, across all sectors, both in the UK and abroad having worked as an independent diversity & inclusion consultant for over 25 years. Additionally, Pam has previously held a number of senior positions, including; Chair of the Housing Association Ombudsman Service for 5 years; a Non-Executive Directorship for Kings College Hospital; Member of the Sentencing Advisory Panel; and worked on the United Bermuda Party election manifesto.

She has published a training manual on tackling racism at work; written the text for an interactive e- learning diversity tool and established a charity in East London. Pam has also written the Employer's Network for Equality & Inclusion's Equality impact assessment report which was published across the UK.  Pam has also held roles including Head of Business Development for the Inclusive Recruitment company Equal Approach and Director of Diversity for The Ocean Partnership.  Her most recent role is that of Head of Diversity and Inclusion for West Midlands Ambulance Service.  Pam started her diversity journey writing to political prisoners across the globe at the age of sixteen and is still passionate about people being denied freedom of speech and unfair treatment on the basis of their beliefs. She has travelled extensively and enjoys experiencing new cultures and landscapes. 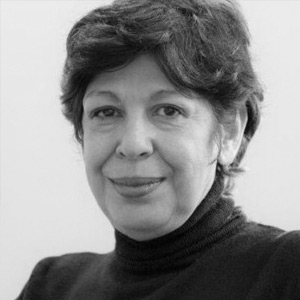