Janet has nearly 40 years experience working in the education sector, as a teacher and leader. She began her teaching career in a newly-built school situated in a large London overspill estate in north Hampshire. From there she moved to schools in inner city Bradford and Coventry and, as a Headteacher, in Birmingham. While successfully leading one Birmingham school she was asked to take on a second school, which had just been put into special measures, after one of Ofsted’s “worst ever inspection reports”. This gave her the opportunity to re-motivate staff, families and children and enable them to take pride in their abilities and achievements. Within 18 months the school was described as “good”, with an improved ethos and status within the local community.

Janet’s experience, in a number of diverse and challenging areas, has firmly embedded her belief that everyone should be given the opportunity to be the best they can be.

Janet has recently relocated to an area where employment prospects have traditionally been good, though they tend to be in relatively low-paid jobs. The impact of the COVID pandemic on this workforce has been immense and she recognises that there is likely to be a huge shift in prospects over the coming years. Having just been elected to the Town Council she is actively working towards development of the town to ensure the local population engage positively and thrive. 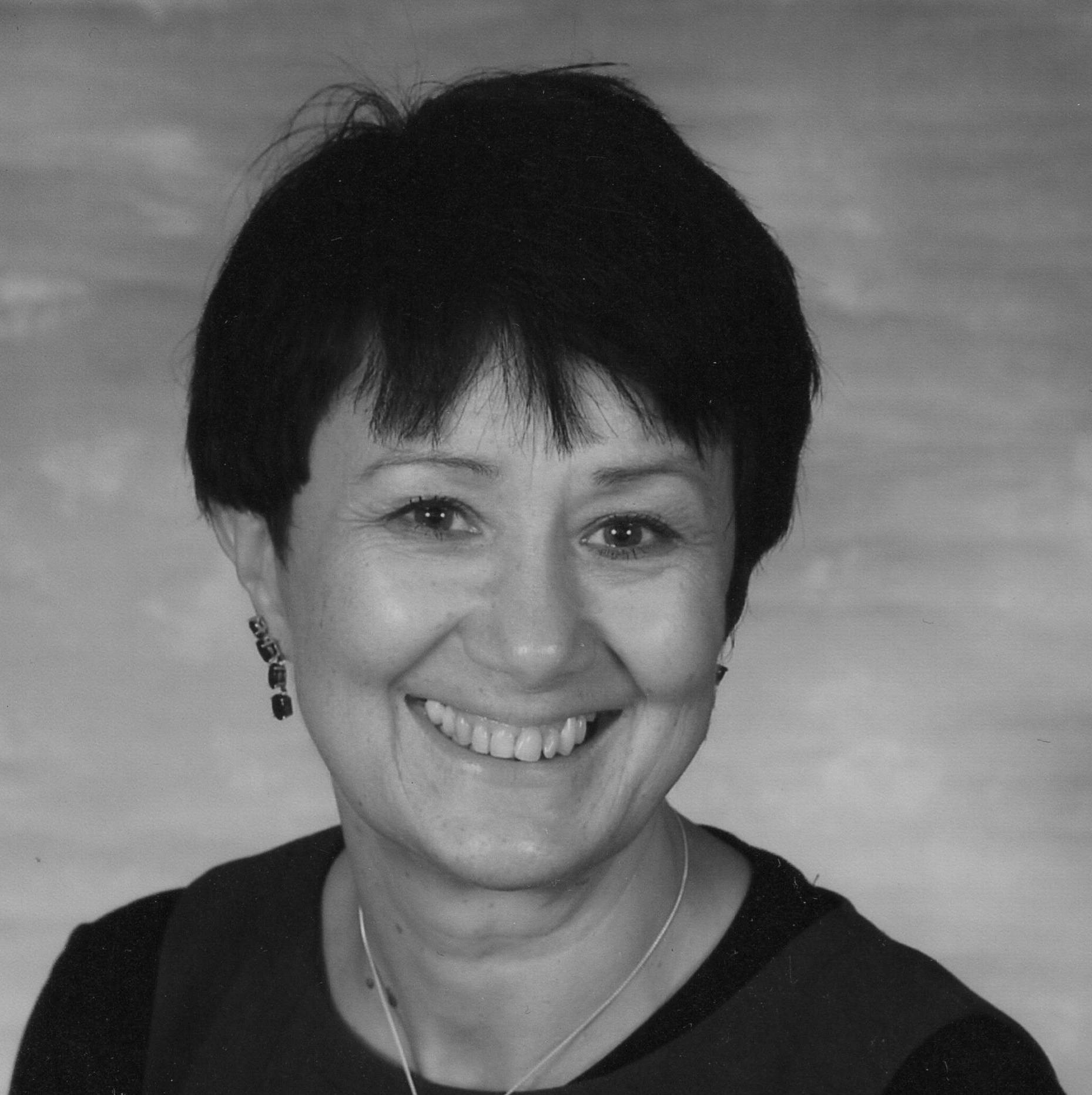